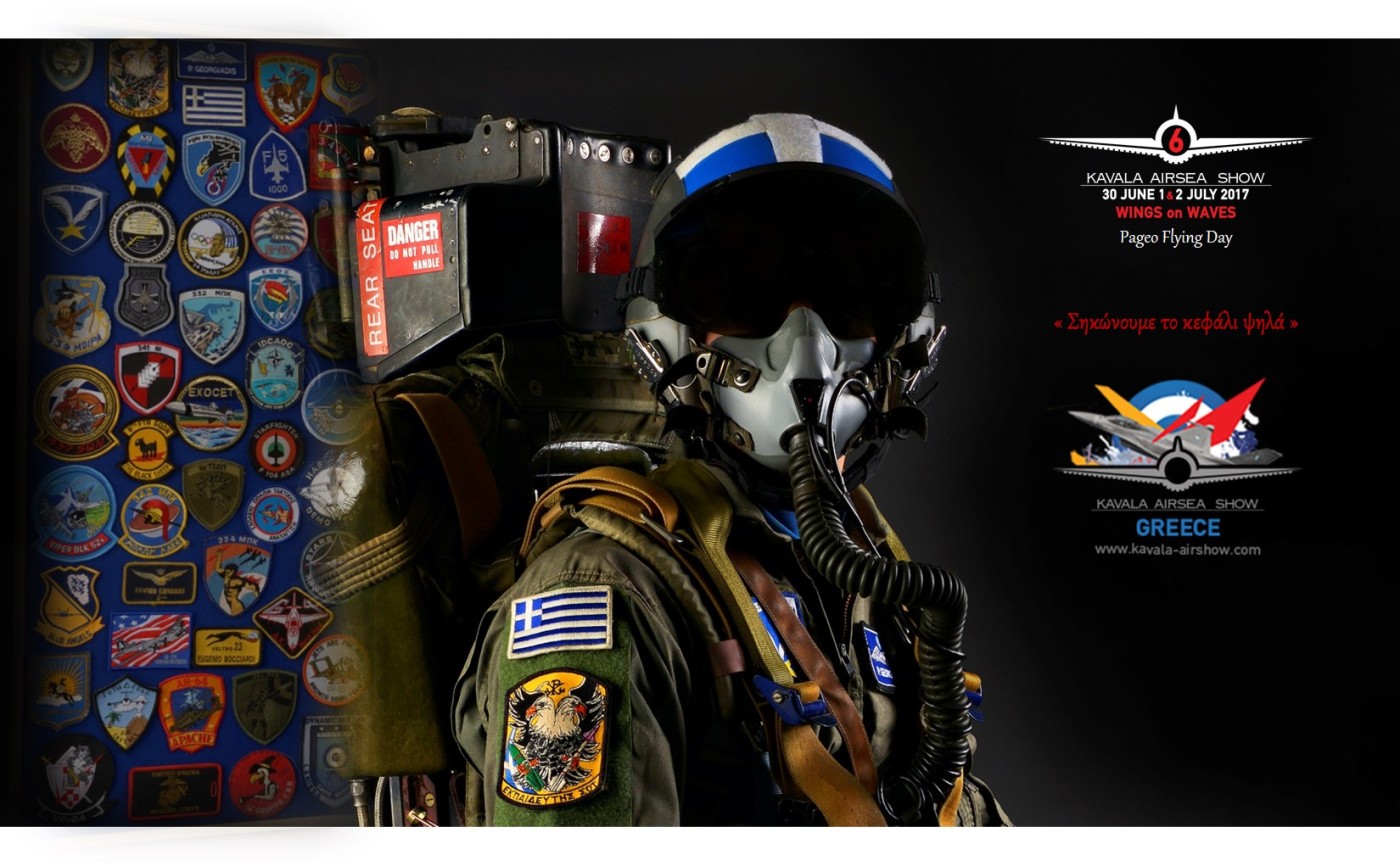 Kavala Airsea show is a free 3 day annual  airshow event  held above the harbour of Kavala, actually in the coastal zone of city port and in the wider region of Kavala. 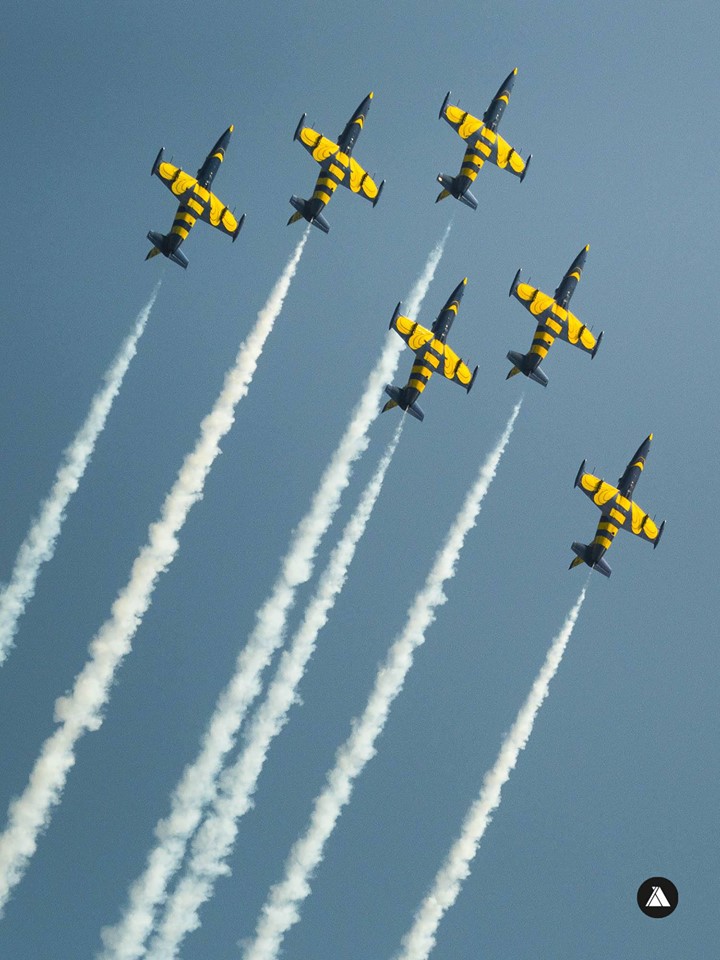 Is being held every year since 2011 usually during the last 10 days of June (Friday to Sunday), and features various types of aircrafts, helicopters and parachutists,  stalls and aero-modelling exhibitions, with maritime clubs of Kavala playing an increasing role with the participation of sailing boats inside the harbour, food counters and etc. 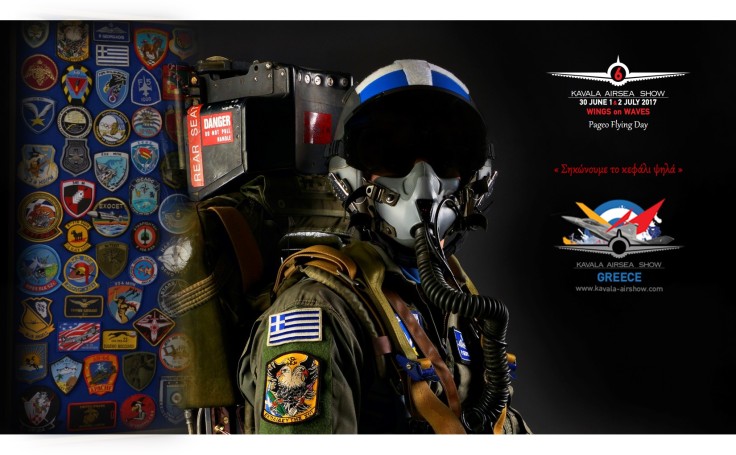 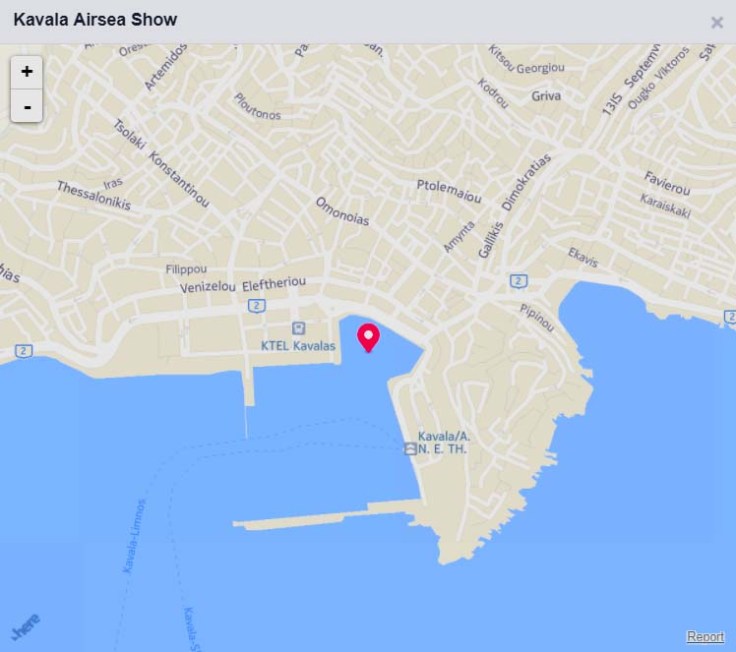 This year the participants are: 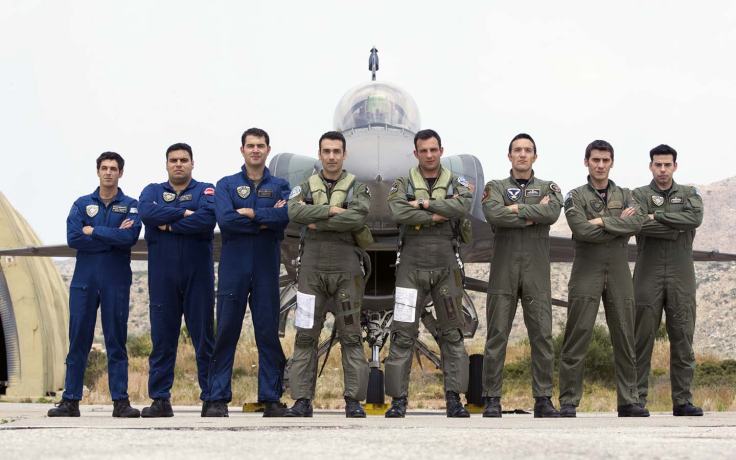 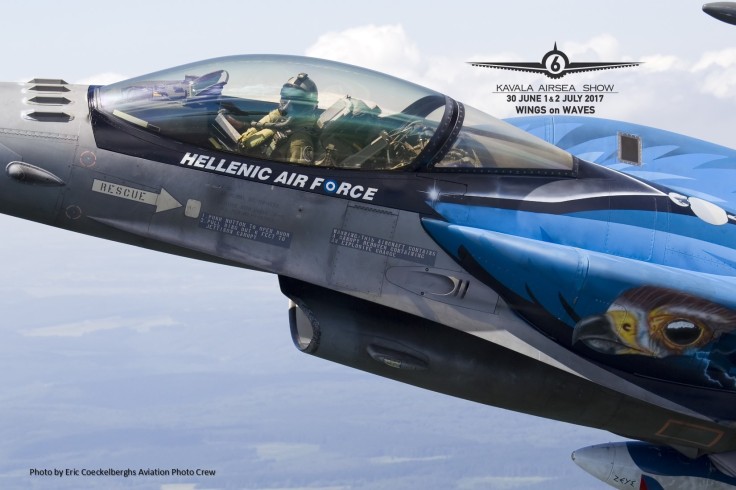 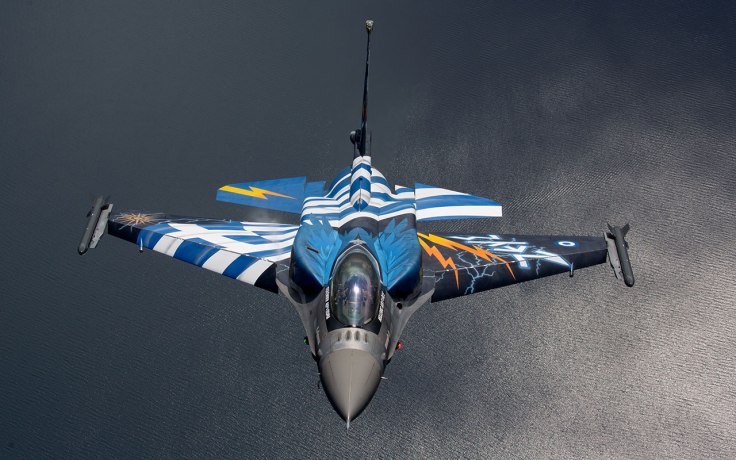 F-16 Demo Team Zeus is an ambitious program of air demonstrations aimed at spreading the cultivation of the aviation idea and stimulating the morale of both the Armed Forces executives and the Greek society, while at the same time promoting the combat capability and the general work of the Air Force. 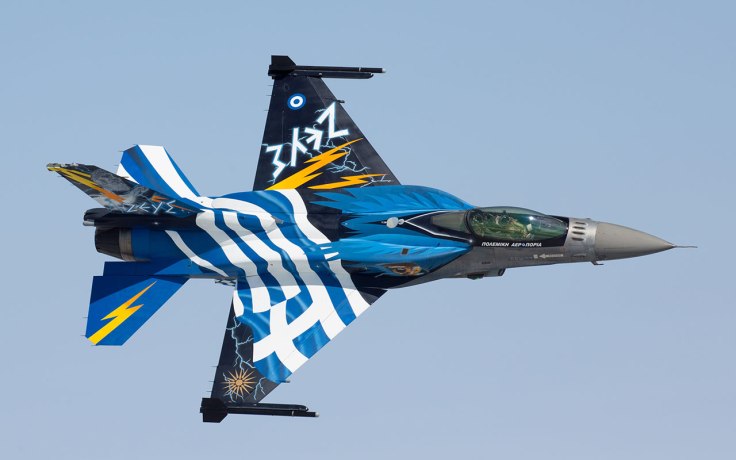 The Greek F-16 is the only demonstration aircraft in the world to run the CFT-shaped demo program. 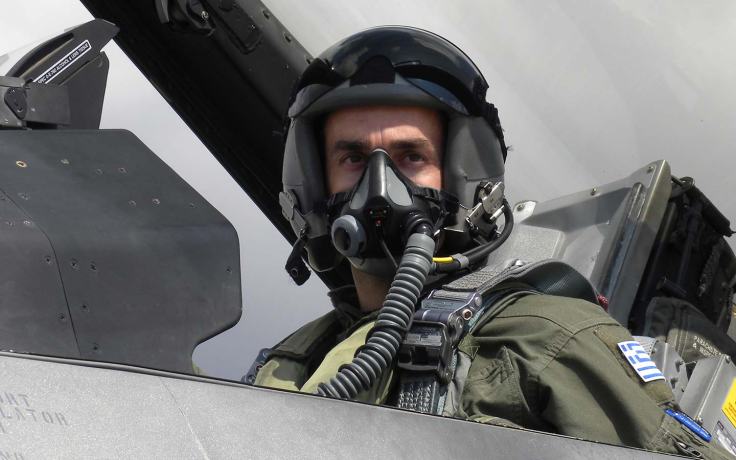 The maximum speed during the demonstration is 0.94 Mach, while G ranges from +9.5 to -3. Each demonstration flight complies with all International Flight Safety Standards defined by NATO, ICAO, JAA and FAA. 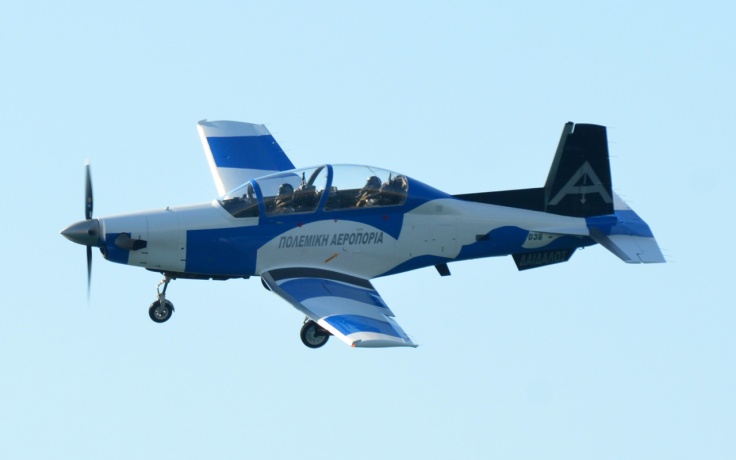 This team presents the work of Greek Air Force executives to the general public.The aircraft used to perform the air shows is the T-6A Texan II training aircraft. But besides the main pilot, there there are a lot of people who are  required for harmonious cooperation and good results, and they are: The Flight-Ground Safety Officer, The Officer Narrator, who is responsible for describing, explaining and commenting on maneuvers that are being carried out to the public, Aircraft Tech Support and Preparation. 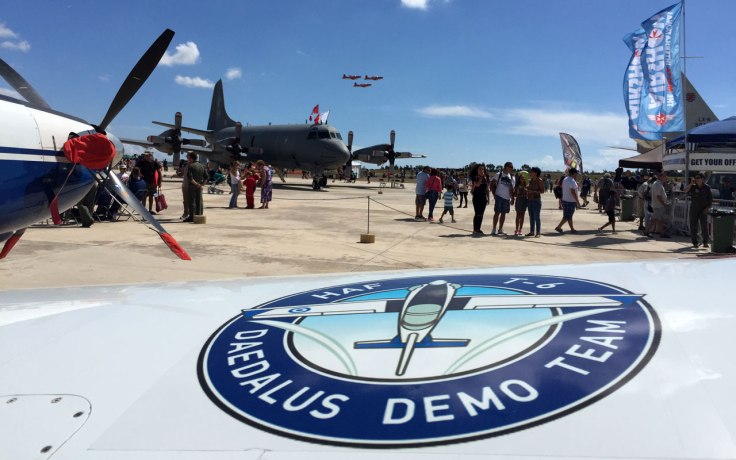 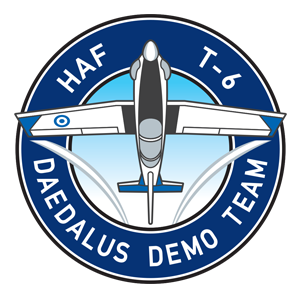 Baltic Bees Jet Team was formed in 2008. First flights were flown in a two-ship formation. 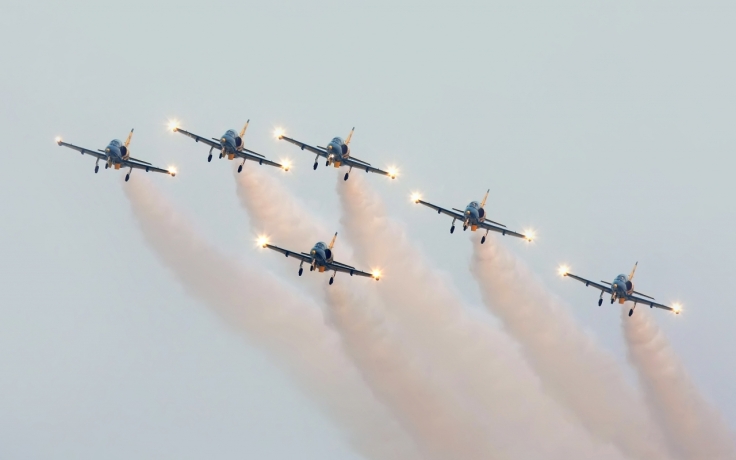 In the following years two more jets were added to the team and a full aerobatic display program was created. 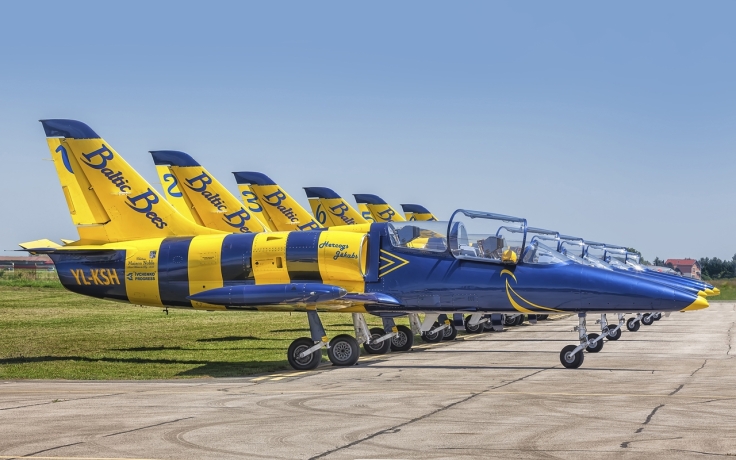 Here you can check out their show from the last year:

From the very beginning, flight instructor and creator of the display program is the well-known skilled aerobatic pilot Valery Sobolev. 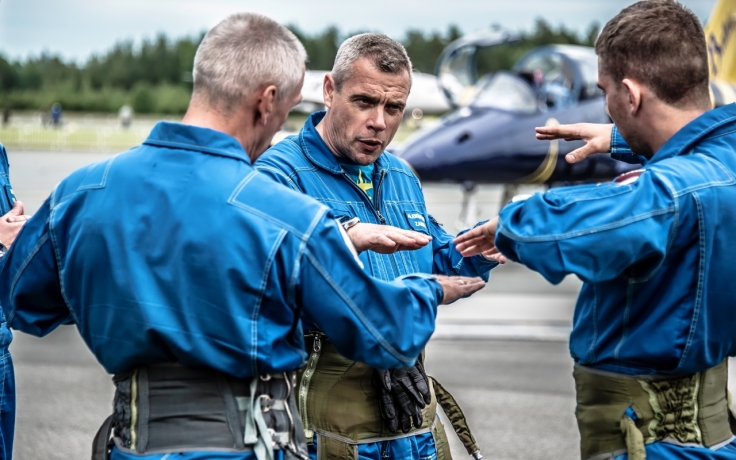 The program was developed in a very short period of time and Baltic Bees Jet Team gained reputation as a professional civilian aerobatic display team. The permanent air base of the Group is the Airport (EVJA), 60 Km west of Riga, capital of Latvia. Here you can check their website  http://www.balticbees.com/en/team 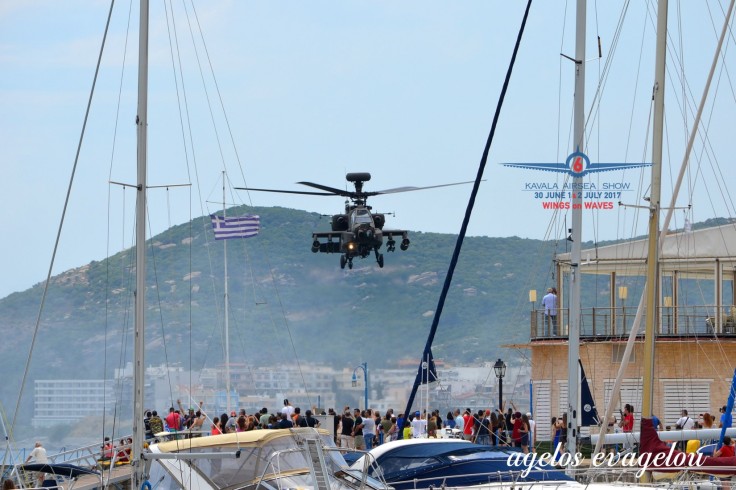 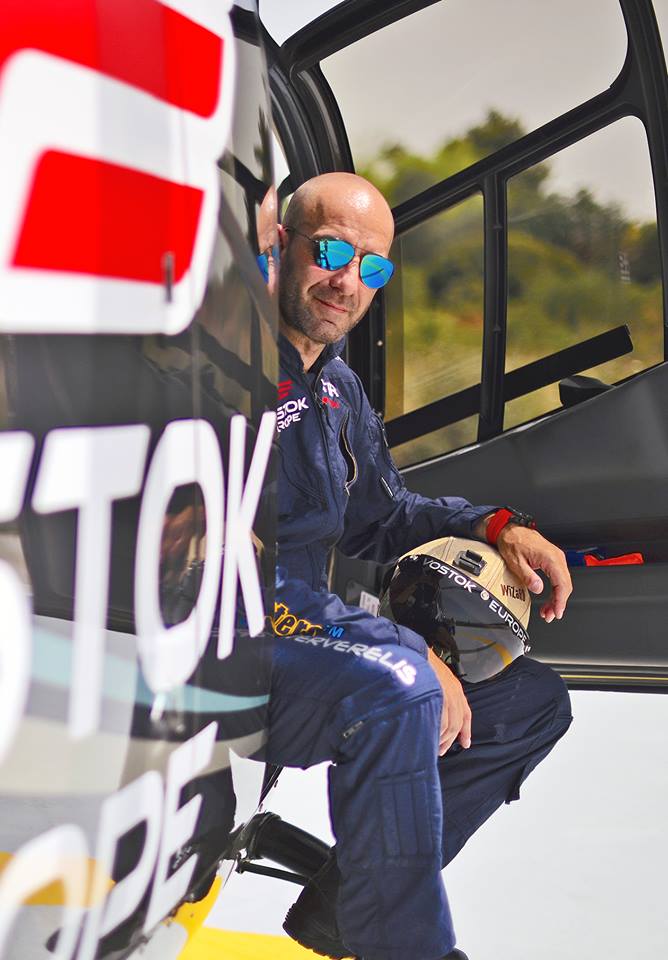 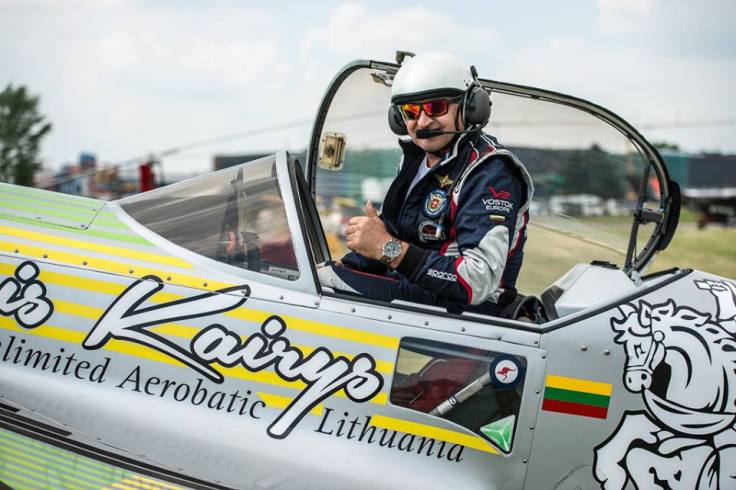 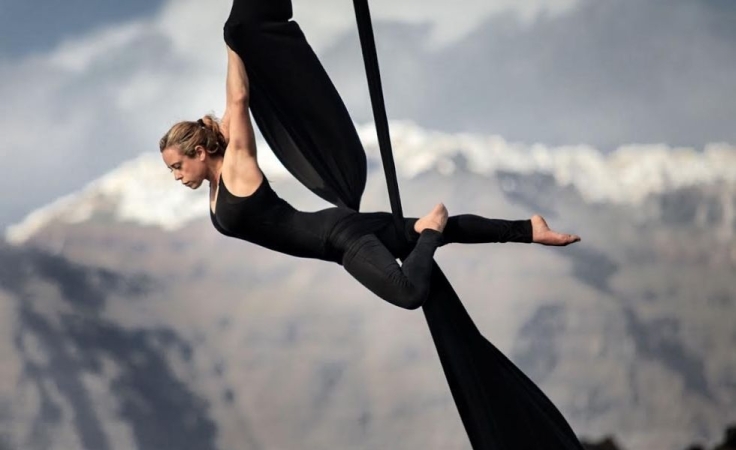 and many more participants from Greece.

The first event at 2011 was without the presence of the maritime clubs, it was a single day show  but due to its success it became a three-day show in 2012. 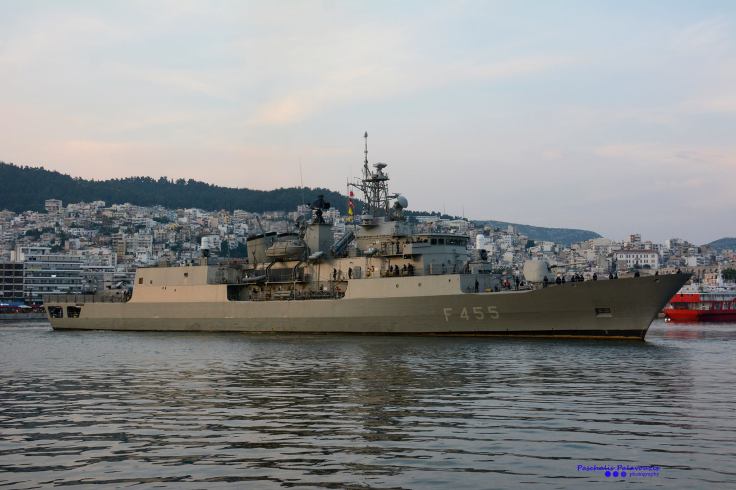 Event continued so in  2013 it became an “AirSea Show” with the participation of the maritime clubs. 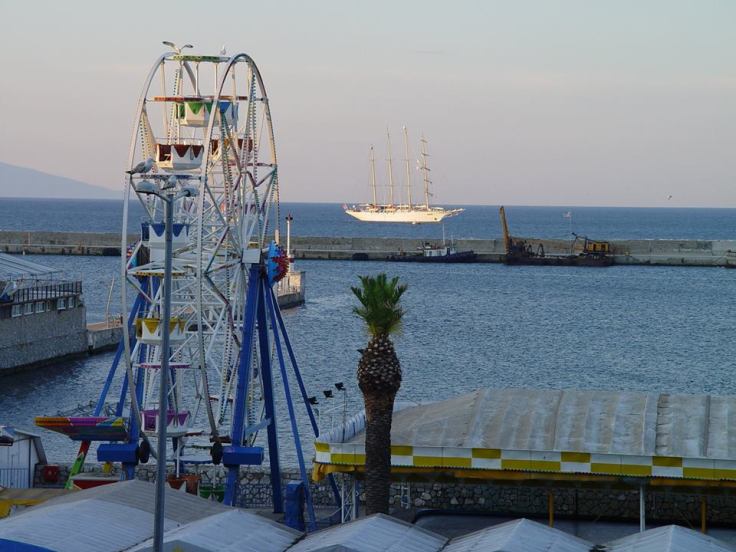 The 2015 AirSea Show was cancelled due to late preparations and financial instabilities, but it  returned on 24-26 June 2016. 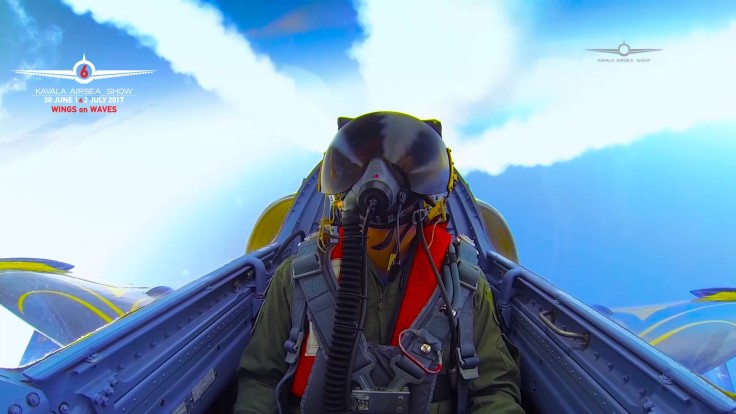 This year Hellenic Air Force aircrafts as well as foreign and Greek performers and demonstration teams  are going to offer  an amazing spectacle as you can see  in the pictures and videos from the previous events. 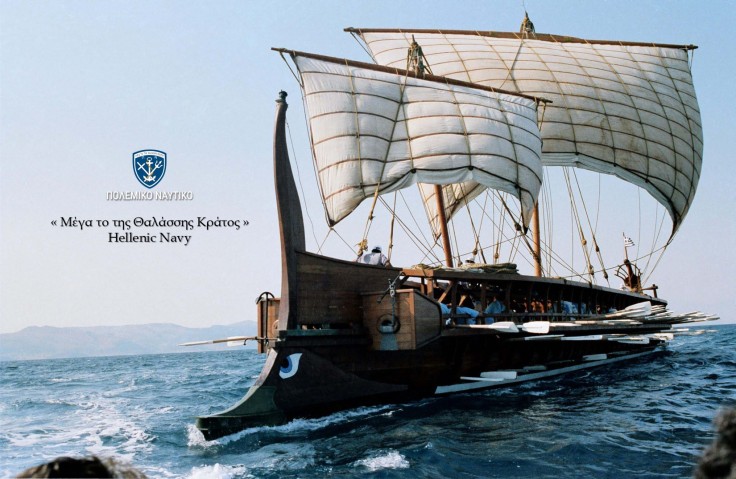 For this post I borrowed some pictures from official Facebook page of Kavala Airsea Show. For more information about the event you can also visit official website Kavala Airsea show where you can find complete event program. Here is the link:

Also I borrowed few pictures from the official websites of participants. If you are unable to attend this year’s Kavala Airsea show then get ready for the next year. Greetings from the Kavala city. 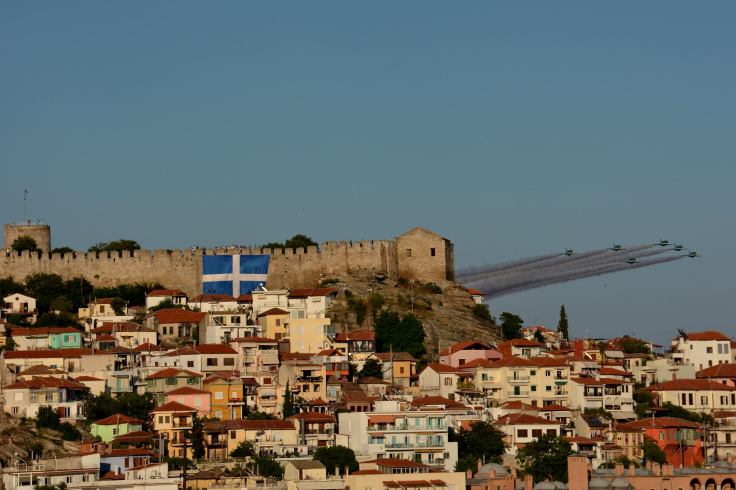 One thought on “Kavala AirSea Show 2017”