If you happen to check my previous blog posts, you already know all about how I have been robbed while leaving from the Birkenau former German concentration camp in Poland after the tour. 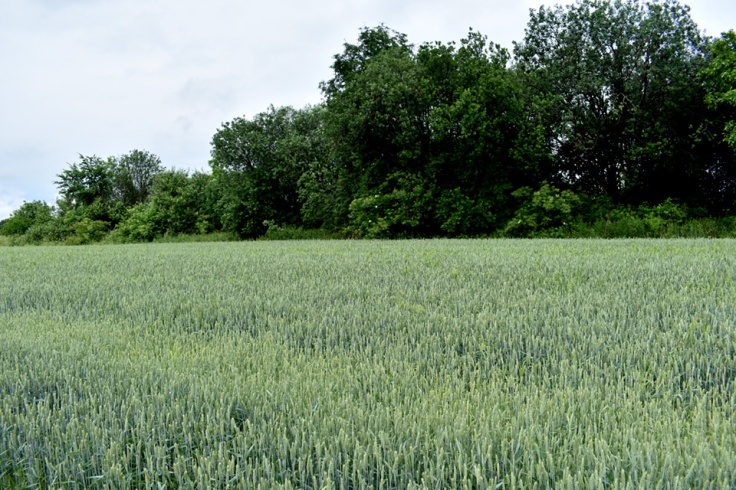 When our tour came to an end, driver brought us back to our apartment I called my mom in Greece to inform her about what happened to me.

He also said that this paper with proven by Polish police date of loss, would make the procedure of picking my new documents a lot of easier and faster.

So first thing in the morning I searched on internet the nearest police station to our apartment. 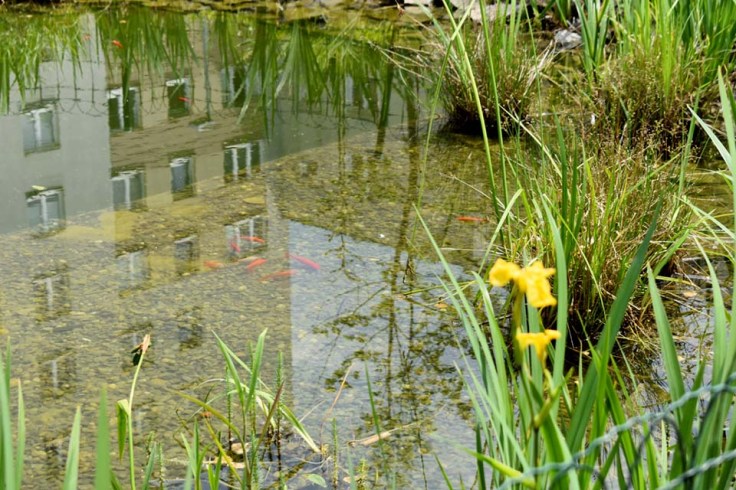 I was happy to discover that the police building was just five minutes walking distance from the Palace Apartments where we were staying.

Unfortunately the guard in front of the building said to me that I can not enter this building and that this was not a regular police station, but the Command of the police. This building had only administration offices.

He was nice though and he showed me the route on how to reach the nearest police station.

I had to walk about 30 minutes to the street Lubicz 14, where the Police station was situated. Of course I could take a tram to go there, but I was still shocked after being robbed and I still had a phobia of the crowded places, so I decided to walk.

It was easy to find the building, that was located right a cross a street of the Park Strzelecki, exactly as the officer described. 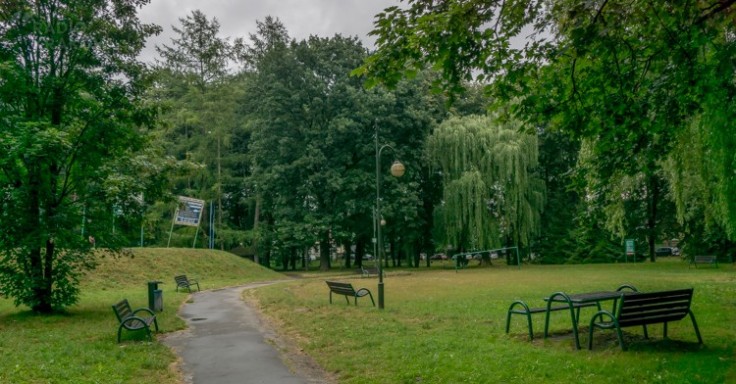 I went inside and I approached the reception desk, which was behind the glass wall by the way. I am not fan of this glass walls in general, that you can see in a lot of institutions. I am always wondering if the person behind is able to hear me well or not, so this was already one more thing to stress me up.

After a few minutes an officer approached the glass wall from the other side. I said: Good morning, may I speak English please? 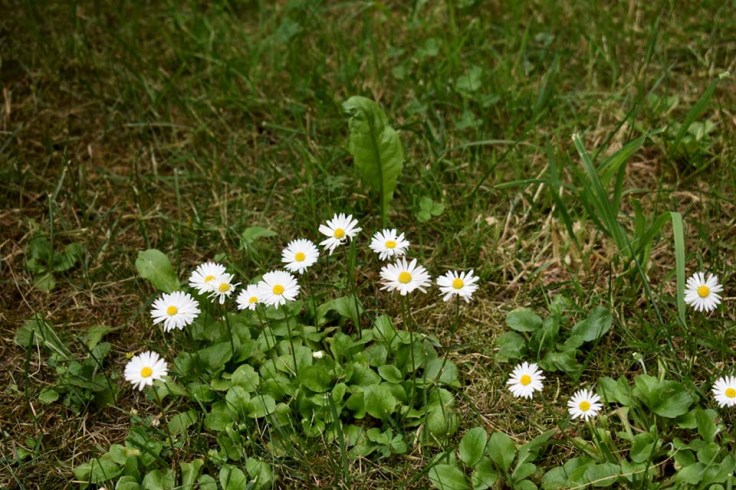 He moved his head in a sign of negation, he turned his back to me and disappeared without saying a word. This was really rude and impolite. I was shocked. Especially because this was the biggest and the central police station of Krakow. 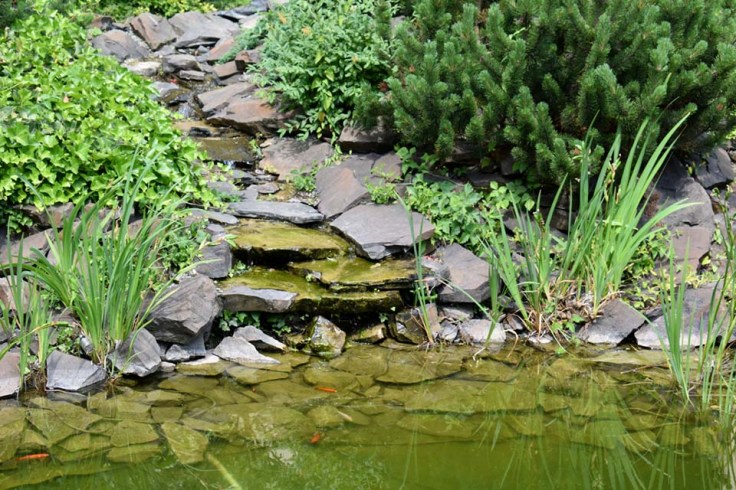 I felt so hopeless, I did not know what to do. Suddenly I felt very dizzy. I grabbed the nearest table with my hands, and I tuned my head toward the sitting area to see if anyone is there to help me up in the case I faint down. My hands and my legs were shaking. 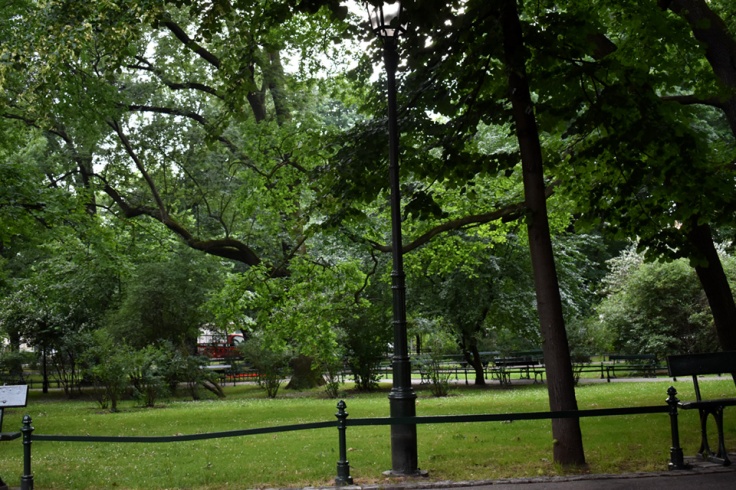 I saw an old man who was reading newspapers and a young man who stared at me. Soon our eyes met, he got up from his chair, he approached me and he told me: Please come and sit down, you’re so pale. What happened to you?

His voice was warm and kind. His gesture really melt my heart down. My first thought was, thank God, there is still a hope, there are still nice and careful people around. I felt relief and I sat next to him and told him what happened to me the previous day.

I asked him if he can help me and explain to the police officer about the paper I needed and the reason why I needed this paper.

He went to the glass wall and he immediately talked to the police officer. Officer later asked for how long I am going to stay in Krakow. I told that I am leaving next evening. Then he said to the young man that he can not do anything for me without official translator. 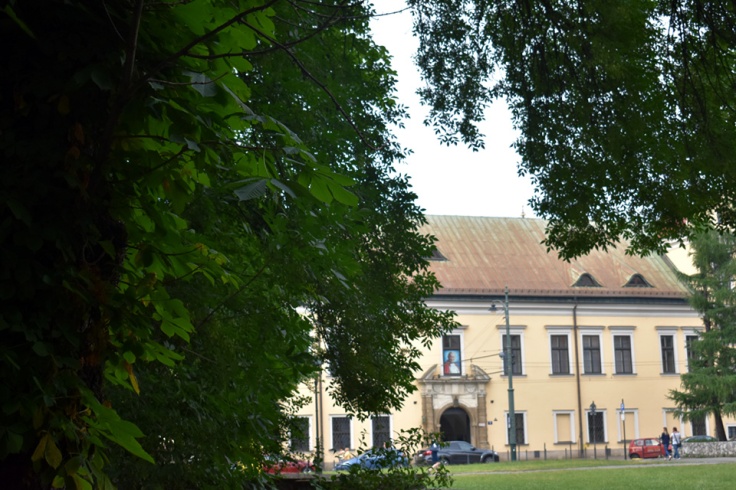 In order to get translator I had to make an appointment. He also said that because they don’t have a lot of official translators, it usually takes from five to ten days to get the appointment.

I asked if there is any other option for me. And then the officer gave to the young man a form that was in English and Polish. It was kind of responsible personal statement for reporting the robbery. He said that this is less official, but it is only option for me at the moment. 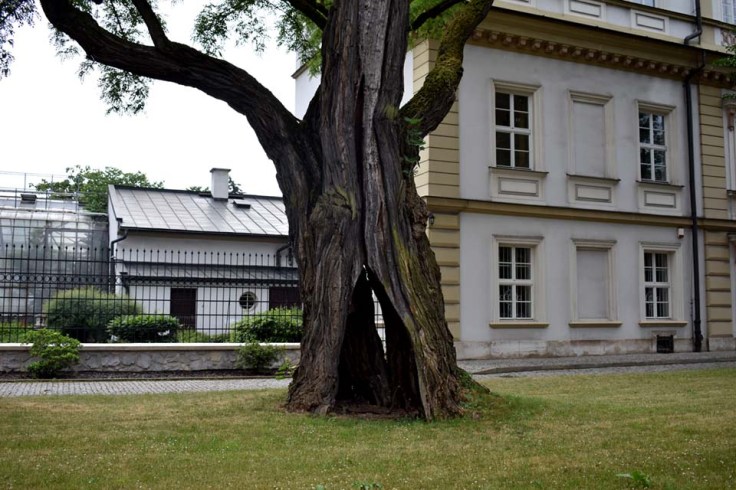 So I took the form. I was wondering why he didn’t gave me the damned form right away, why he was so rude to me. Police officers in the Netherlands where I live are always kind with the people who ask them for any kind of help. I had traveled all around the Europe and further, I never met such of rudeness from the police officer until now. So this experience was new, strange and shocking for me.

Thankfully a young man stayed with me all the time and he helped me to fill the form, because my hands were shaking. I was so stressed. He gave the form to the officer, and officer said to him that the procedure will take around five minutes and he asked me to wait. 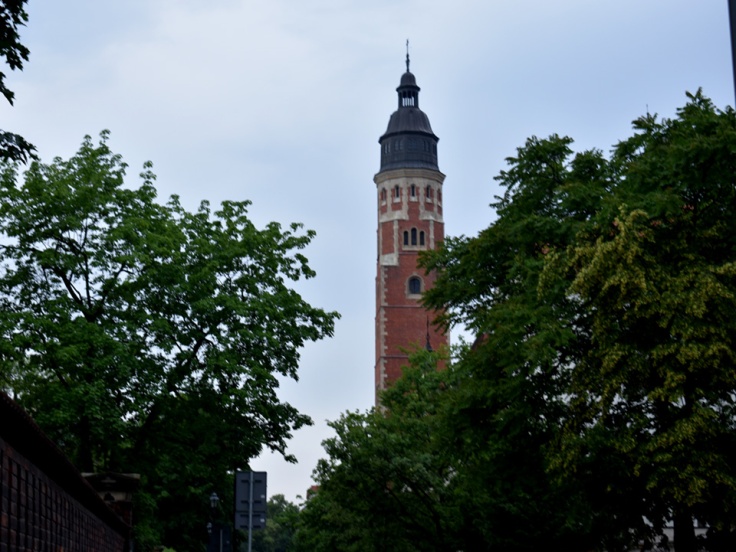 The procedure was quick. The police officer made a copy of the form. Later on he put the stamps and his signature on both of the papers. He kept the original one in the police records and he gave me a copy so I can not change anything on my original statement. 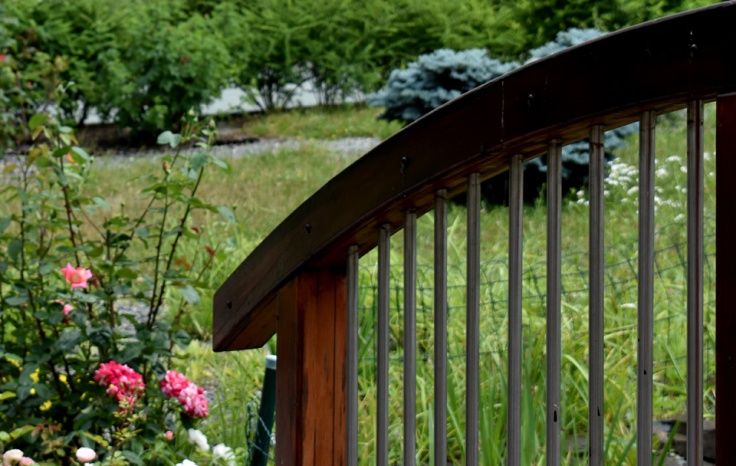 There was a place on the form regarding my ID and driving licence numbers to fill up. Of course I did not remember the numbers. So I wrote that I couldn’t remember them in the field.

That was it. I thanked a young man very much for his help and support. I don’t know if the paper I got is OK or not, and if it will be accepted by Greek police. I am still not able to travel in Greece, but probably as soon as I go I will find out. Wish me luck.

Stay tuned to find out about the rest of our adventures in Poland.