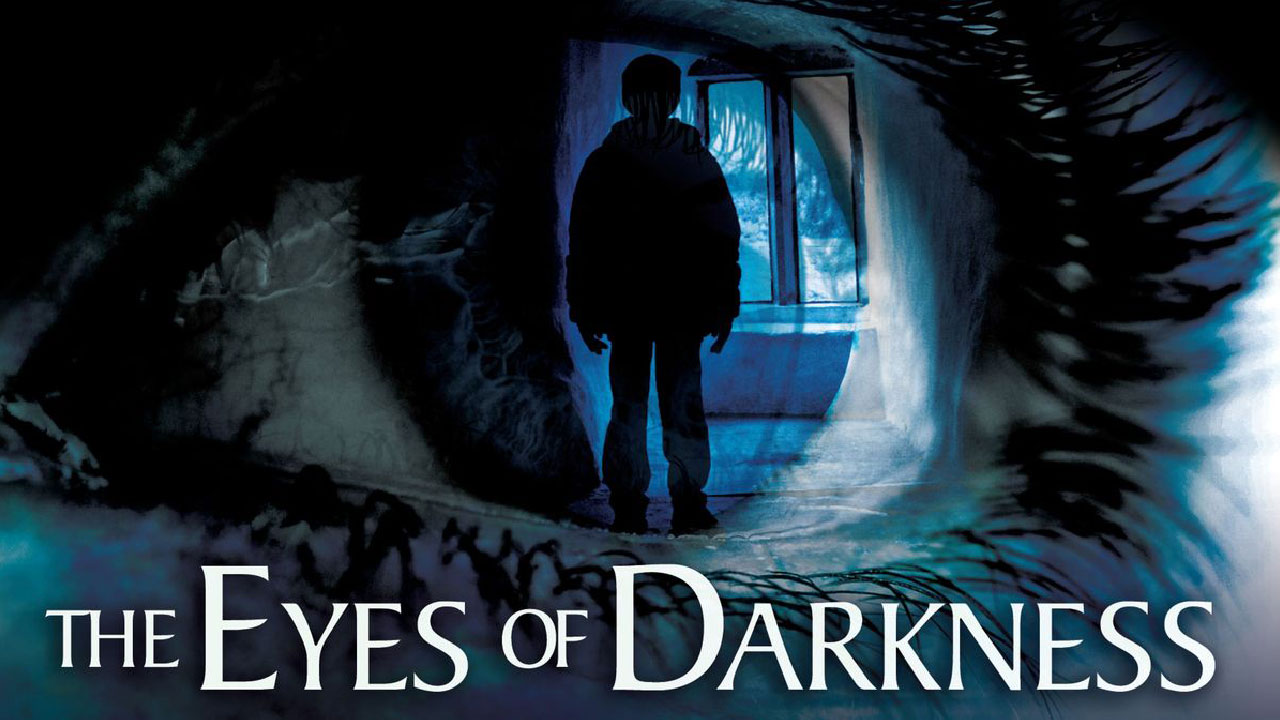 Some interesting news story is taking over the internet for the last few days. Everyone is talking about it. It is about the novel “The Eyes of Darkness,” written by Dean Koontz 1981. In his novel he is writing about the biological weapon named “Wuhan-400”. In the book he is literally “predicting” a real-world outbreak of COVID-19, known as coronavirus disease in 2020, as a deadly virus that attacks the lungs.

In February 2020, after an outbreak had occurred, Nick Hinton, one of the Koontz fans that I follow on twitter shared a photo of the book chapter in one of his Tweets. On the photo below is obvious that the famous thriller author Dean Koontz was kind of prognosticator.

As you can see on the page from the novel “The Eyes of Darkness”, author is also mentioning a Dr. Li as a whistle-blower who brought the information about the virus in the USA. The real and sad story about the Dr. is well known to all of us from the media. The real doctor Li was a whistle-blower who had raised the alarm about the virus from December 2019. The virus ultimately took his life later on in February 2020.

In December, he posted in his medical school alumni group on the Chinese messaging app WeChat that seven patients from a local seafood market had been diagnosed with a SARS-like illness and were quarantined in his hospital in Wuhan. Soon after he posted the message, Dr. Li was accused of rumor-mongering by the Wuhan police. He was one of several medics targeted by police for trying to blow the whistle on the deadly virus in the early weeks of the outbreak, which has sickened more than 90,279 people and killed more than 3,085 (according to 02/03/2020 update). Unfortunately Dr. Li later on contracted the virus himself. He was hospitalized on January 12 and tested positive for the coronavirus on February 1. Dr. Li died on February 7, 2020.

In the book the author is mentioning city of Wuhan, and the lab, that really exists in the city. A lot of the virus characteristic in the book were also similar to the real COVID-19 virus. For example, the fact that virus is able to survive out of the human body on the surfaces and that is able to contaminate entire places. I found that really odd.

Of course there were some differences when we compare the novel’s virus Wuhan-400 with the real COVID-19 virus. For example, the “Wuhan-400” is a human-made weapon but the COVID-19, on the other hand, is not at least according to recent updates. In the novel, “Wuhan-400” has a 100% fatality rate. While researchers are still learning about the COVID-19, the current fatality rate sits at about 3% at least until now. The fictional “Wuhan-400” has an extremely quick incubation period of about four hours, compared to COVID-19 which has an incubation period between two and 14 days, and even up to 24 days in some cases.

One more interesting fact about the novel is that the first book edition from 1981 was changed. The change came when the book was released in hardback under Koontz’s own name in 1989. So, the fictional biological weapon was originally called “Gorki-400” when this book was published in 1981. But later on the virus name had been changed to “Wuhan-400.” This is also very odd.

In the first 1981 edition of the book the author Dean Koontz who appeared to predict the coronavirus outbreak in China initially had the virus originating in Russia. The book appears to have been rewritten after the collapse of the Soviet Union. The change of the virus name to Wuhan-400 came when the book was released in hardback under Koontz’s own name in 1989, since the relations between the US and the Soviet Union started to improve.

Therefore the virus name was changed from Gorki-400 to Wuhan-400. In my opinion even the change has it’s own historical significance, since it reflects the shift in mentality after the Cold War. It is not known whether Koontz himself requested this change or his publisher made it. The author of the book is still alive. He is born July 9, 1945 and he is 74 years old. Therefore I believe we will soon have the answers to all the questions from the author himself.

Even though the author Dean Koontz never stated that the fact from his book would later on come to fruition I cannot ignore the similarities between the fiction and the real facts. What do you think about it? When a prediction is noticed after an incident occurs, is it really a prediction or it was just an amazing coincidence?