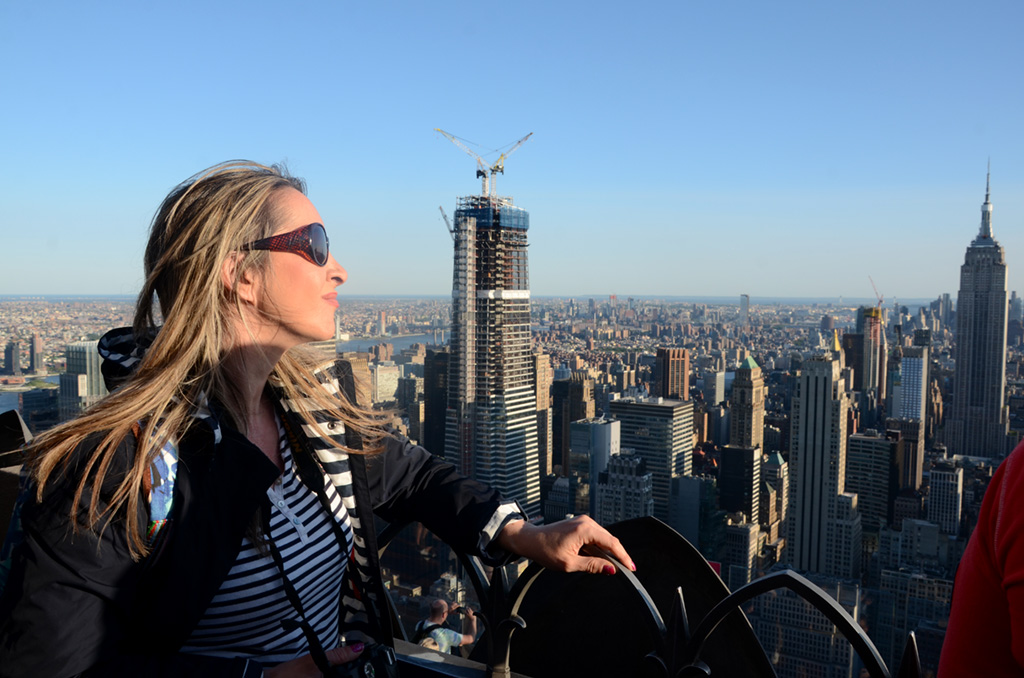 Egalitarianism is the doctrine that all people are equal and deserve equal rights and opportunities.

You are egalitarian if you believe in human equality, especially with respect to social, political, and economic affairs. One of the greatest and the best examples of egalitarian, was Martin Luther King Jr. He was standing alongside with socialists such as Ella Baker, Bayard Rustin, and A Philip Randolph for an egalitarian social democracy. He was fighting for civil rights. He had a dream of equality, freedom, justice, and peace. Martin Luther King Jr. was fighting for the working people rights, gender and racial equality.

Even though he called himself a democratic socialist, through his ,,Poor People’s Campaign”, King was set to create the kind of movement that could fight for not just political but economic freedom for all. He wasn’t just a civil rights activist, he was a tribune for a multiracial working class – people who faced poverty, racism and joblessness.

The opposite of egalitarianism is elitism, which is the belief that certain people have a right to have their opinions heard more than others.

Do you believe that all people are equal?